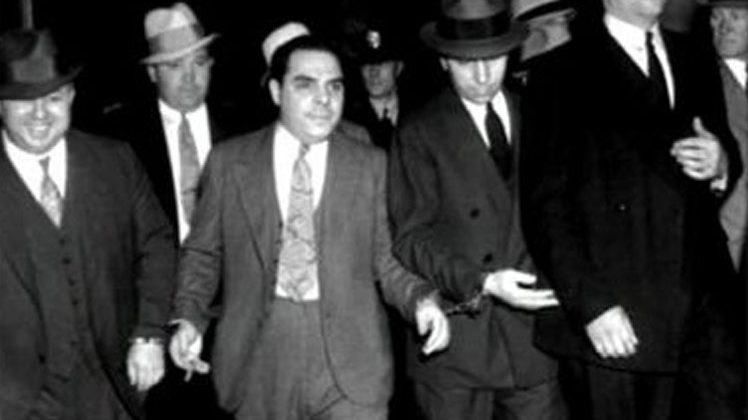 Charles “Lucky" Luciano was not so lucky as his nickname would imply on April 1, 1936, as he was detained by the Hot Springs Police Department on orders from Thomas Dewey, New Your State Attorney General. Luciano was discovered walking on federal property in the National Park, therefore, falling under the jurisdiction of the federal government. He was strolling the promenade with none other than Hot Springs chief of detectives Herbert “Dutch" Akers when he was picked up.