Take yourself back to the days of the 20's, 30's, and 40's when mineral water, gambling, bootlegging, and other extreme pleasures brought visitors from all over the world to Hot Springs, Arkansas. The Gangster Museum of America is an historic and entertaining account of how some of the most notorious criminals in America co-existed with the quaint population of this little valley town in the mountains of central Arkansas. The audiovisual experience of the seven galleries is in itself worth the price of admission. Play in the antique casino and hear the historian in the museum theater relate who, what, when, and where stories that are fascinating, informative, and educational. 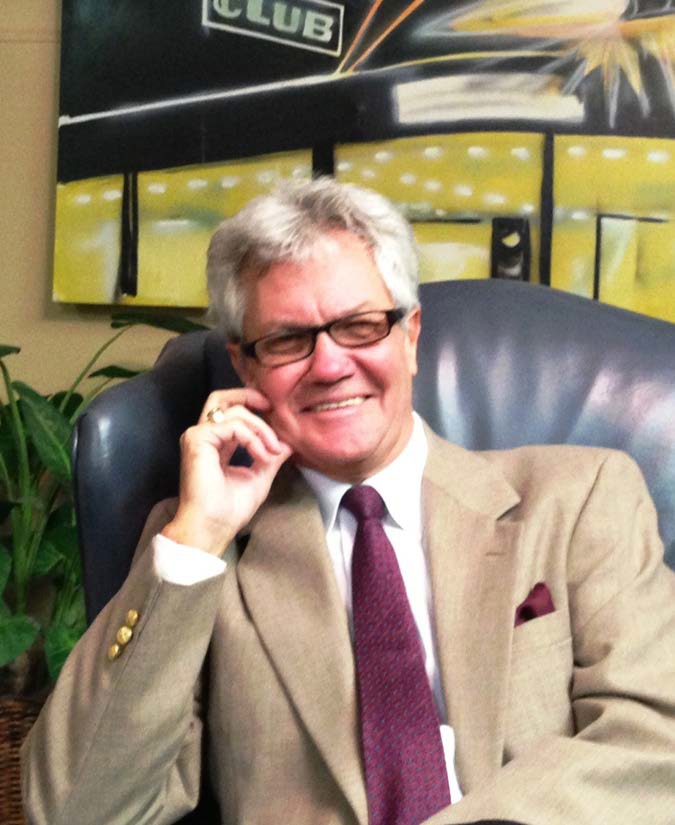 Robert K. Raines, CEO of Historical Attractions Inc., is the founder and director of The Gangster Museum of America in Hot Springs, Arkansas. While researching a related subject in 2007, Robert discovered the fascinating history of Hot Springs, which included giants of industry, celebrities, presidents and other politicians, Hall of Fame athletes, and the most notorious criminals in America. His research resulted in the development and the opening in March, 2008 of the Gangster Museum of America. Since then, he has written, directed, and produced seven short documentaries focusing on the notorious visitors and residents of Hot Springs, as well as authoring a book sold internationally, titled Hot Springs From Capone to Costello. He is a media consultant for film projects in America and abroad concerning Hot Springs history, and his research over the last decade has brought to the surface a treasure trove of truths that have either been forgotten for generations, or diluted by trivial folklore. In addition, his studies have revealed to a broad audience the role Hot Springs played in American history.

He is closely associated with local and national authors of the 20th-century organized crime genre. His background in music and television, along with his journalistic passion, results in an informative and entertaining look at Hot Springs history.

He currently serves on the board of directors of the Arkansas Travel Council and the Arkansas Tourism Development Foundation, charged with building tourism in Arkansas. He regularly appears nation-wide on radio, television and internet broadcasts promoting what he calls “the multi-faceted jewel of the South, Hot Springs, Arkansas.”