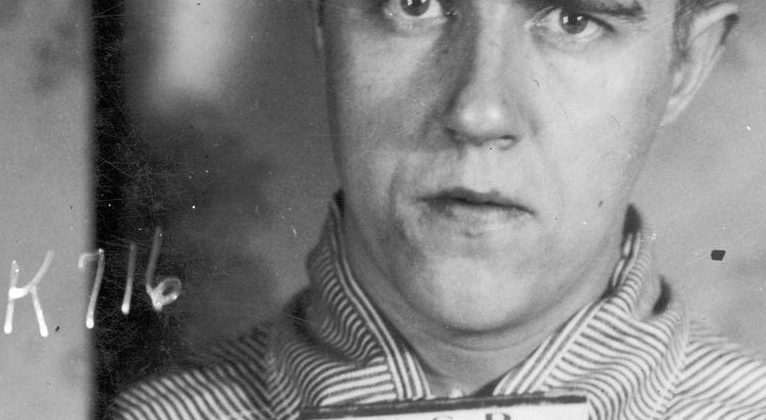 Alvin Karpis was America’s last official Public Enemy No. 1. Born in Canada, Karpis would soon find that there was an easier way to make money than working for it. He came to America at an early age to seek his fortune, and before long he was taking everyone else’s, by virtue of kidnapping for ransoms, bank robbing, and an occasional train robbery. He became the planning guru for John Dillinger, the Barker Gang, Harvey Bailey, Freddy Hunter, and numerous other Midwestern bad boys. His common-law wife, Grace Goldstein, managed a house of prostitution above the Hatterie (now a part of the Arlington Hotel), calling it the “Hatterie Hotel". Karpis found sanctuary here, as did most everyone else of his ilk, doing most of his strategizing in the spa city unarrested, due to the fact the Hot Springs police department hierarchy shared with Karpis a common ‘interest’ in Grace and her girls. There was a lot more than hats being sold in the Hatterie!